(Jdot Breezy)
They tryna give my nigga life, shit, I just gave the lawyer 10
No pot to piss, now I’m the shit a nigga playing with them bands
I do it off the love, feel like my nigga life inside my hands
Can’t let him sit, he call me from the jail say, “Bro, I got a plan”
What they going for, get 3 P’s and send ’em to my mans
Just power up don’t ever go back down, just thank me in advance
If I fall, you gotta catch my slack, the ball inside your hands
Just keep it street, don’t talk to no police ’cause that would get you blammed, uh
Niggas show they bitch made, I can’t really vibe with ’em
Till the death I’m 6k, my Ku niggas, I ride with ’em
Screaming, “Fuck the other side”, ’cause everybody can die with ’em
Pull up with that hellcat and he gon’ need a hospital
Big Glock, 4 nick with a dick a make a gangster nigga tick tock
I be wit the shits, I bang the stick and make his shit lock
Bitch niggas get smashed on the ‘Gram tryna be Chris Rock
Hit ’em in his head with that fye and watch his shit drop 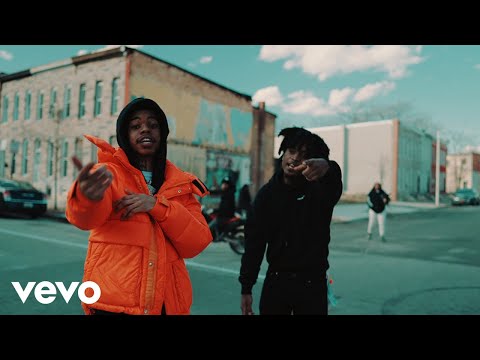