(NLE Choppa)
Ayy, make me fucking crash out with this glizzy
Spazz out when shit get sticky
I don’t need a nigga riding with me
Less the people in the car cause they be snitchin’
Try to slide on me, take that challenge
Guaranteed he won’t climb that mountain
Bullets wet him like a fountain, take him on a drown
They gon’ have to lost and found him
Hunnid sticks and a few bad bitches in the loft, living life like Ross
All them Honey Buns cool, but I got a meal ticket, come talk to a boss
Few million on this and that, but a couple racks get a nigga knocked off
Ball is life, cross him like hot sauce
Hit him with the stick, don’t play golf
Intercepting when I caught it
Smith & Wesson, I ain’t bought it
Picked a felon with a .40
You respecting since I shot it
Give me a opp and a beat, I’ma walk it
I don’t really do the talkin’
Murder on my mental and it sit there often
Say somethin’ and I’m sparkin’
Catch him in the car, shoot it up until I park it 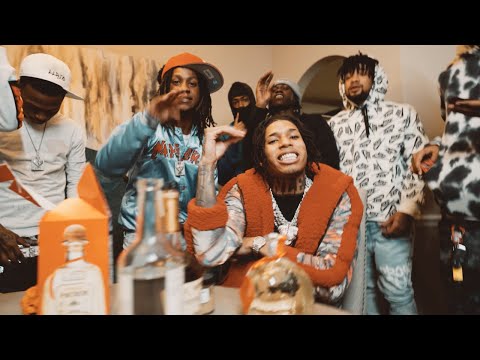